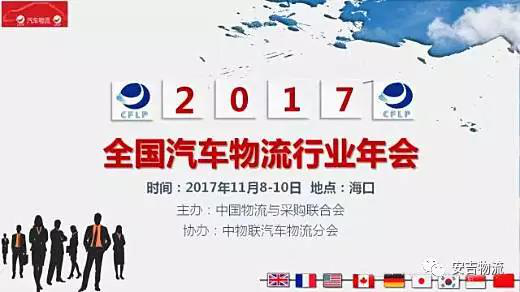 From November 9-10, 2017, the 2017 Annual General Meeting of National Automotive Logistics Industry hosted by Automotive Logistics Branch of China Federation of Logistics & Purchasing was convened at the Haikou Luneng Hilton Hotel. The annual general meeting summarized the industry development in the past year and analyzed its future trend. As the president unit of this branch and this year’s award-winning enterprise, Anji Logistics enjoyed this grand event with over 1000 colleagues of this industry.

Grand meeting of the logistics industry

Introduction to the Meeting 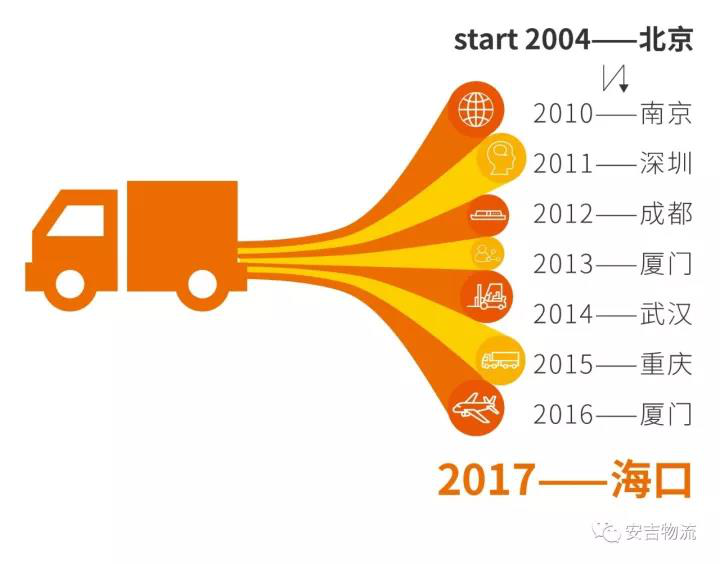 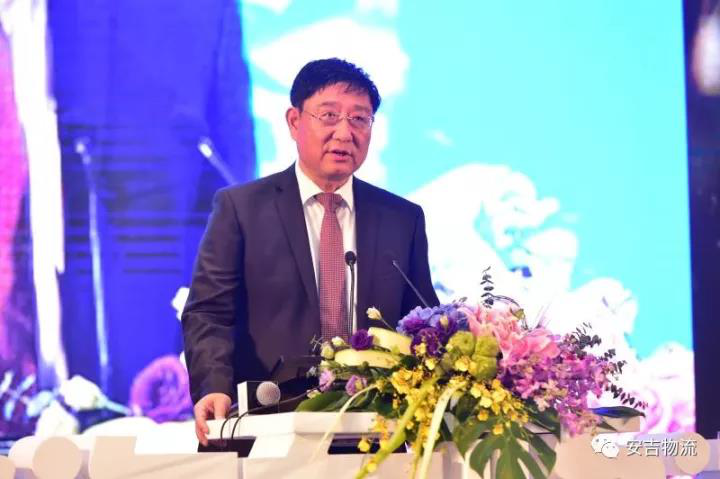 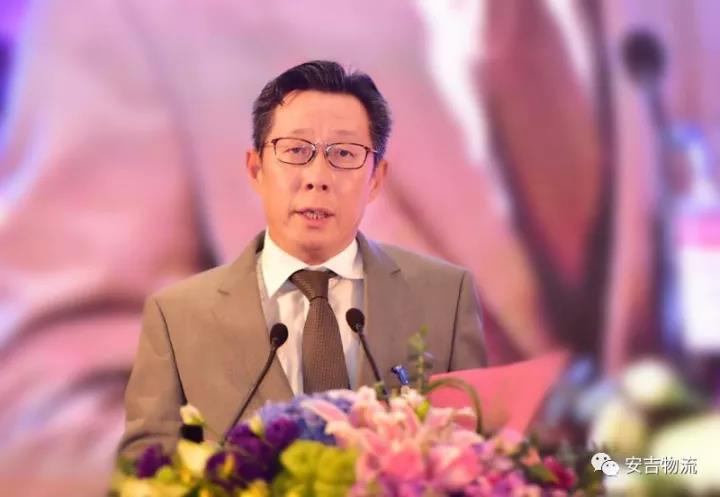 As the rotating president of the branch for next year, the company’s General Manager Yu De gave a speech at the meeting. GM Yu expressed that, with the deep-level application of technologies such as Internet and artificial intelligence, the automotive logistics industry will enter a new era of modern leaping development from every aspect. From now on, Anji Logistics will continue to make progress against all difficulties, share resources with each member unit for win-win cooperation, and contribute its power to the co-construction of automotive logistics ecosphere.

High-end Salon for the Future 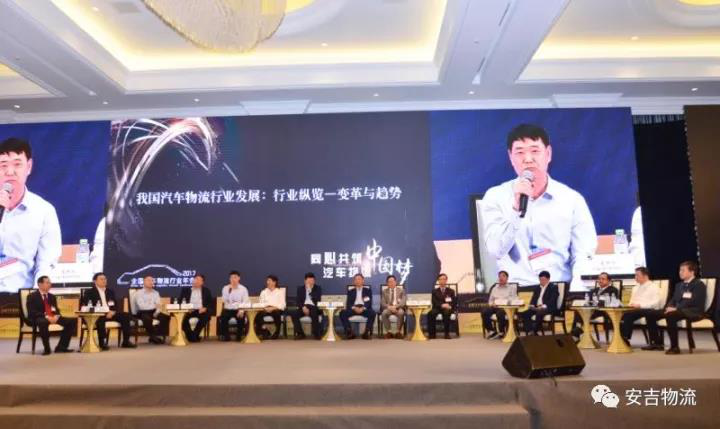 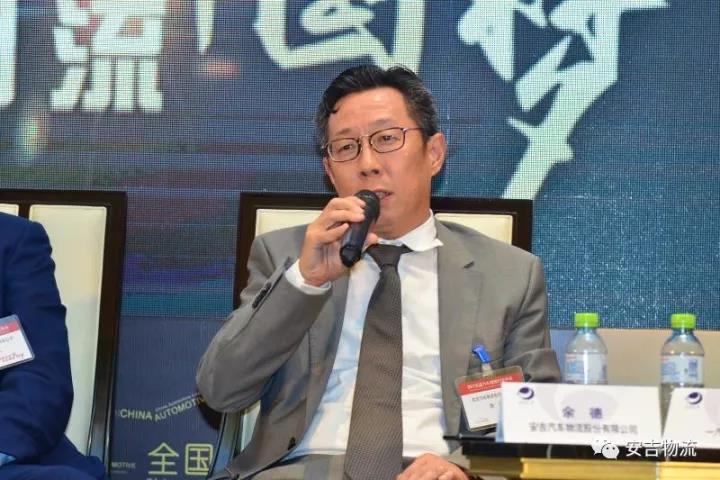 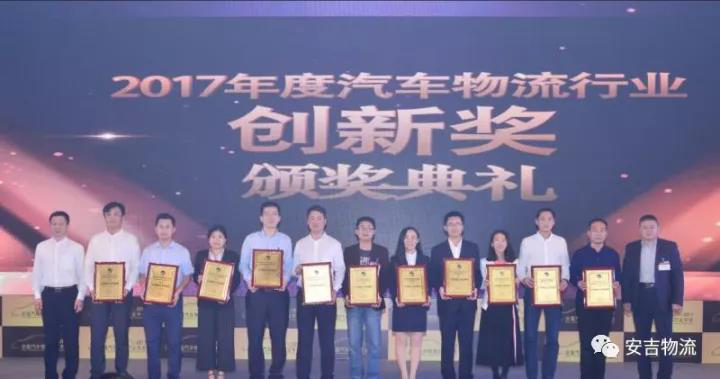 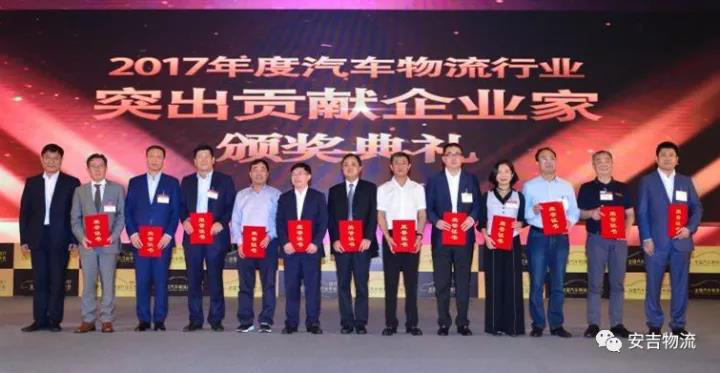 The efforts and power of Anji Logistics are obvious to all over the past year. The three awards it has won this year are well-deserved. The curtain has dropped for 2017Annual General Meeting of National Automotive Logistics Industry. Let’s look forward to more great achievements of Anji Logistics next year!